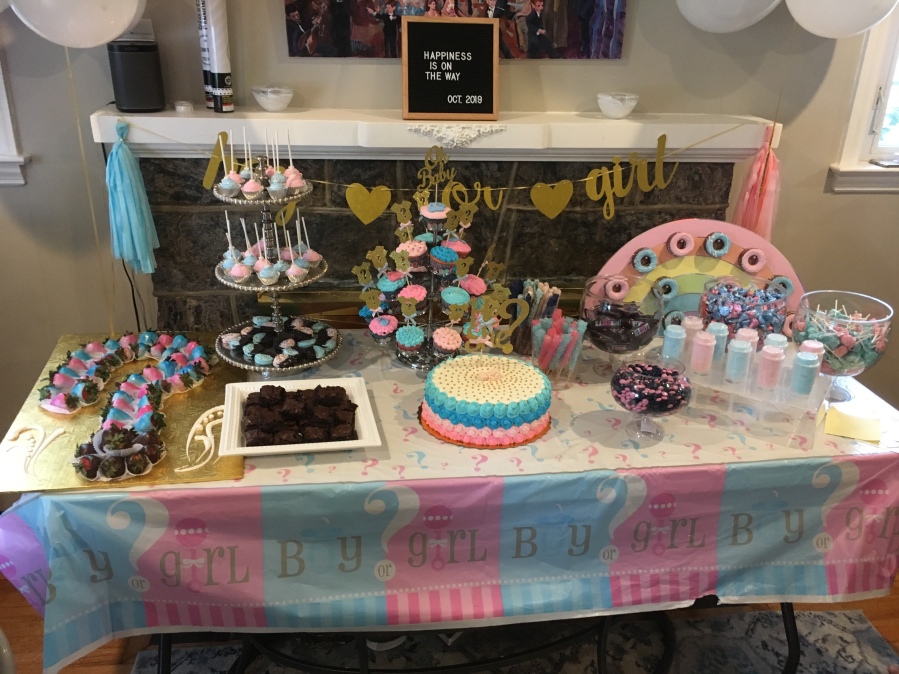 Did that get your attention?

Are you going to continue reading?

Of course you are!

Why? Because, like so many young people, you are hungry for excitement, you yearn for the thrill of the chase, but not for too long – duh. You like to get to the end. Sooner rather than later. You want to know the answer. Like, now.

About six years ago, Gull and I blew off his cousin’s fiancé’s baby shower. Yes, you read that right, they reverse engineered their family, and she got pregnant first. Why wait? We went instead to dinner at a kitschy new hotspot downtown, because who knew when we’d get that reservation again? We were getting through apps with 2 other couples (one of whom conveniently forgot his wallet!), when we got a text with a picture of a marriage canopy….. What?! We inadvertently were skipping their surprise wedding! Refusing to be fully deadbeat family members (again, this was a whole six years ago!), we raced out of the fancy urban scene, and made it to Jersey just in time for the cake cutting.

Who throws a surprise wedding?! The spoiler generation, that’s who! The new batch of burgeoning bourgeois who simply can’t wait to get to the end of the story. They want to know the ending today rather than wait to see how it all plays out. Maybe it is the result of Facebook and other social media outlets. Maybe it was listening to the Rent soundtrack one too many times as a kid, and thinking “no day but today” was the end all and be all mantra in life. The wonderment of the wait has worn off for want of the wunderkind, and the spoiler generation has ensued.

How do I know this to be true? Exhibit A. Reality Steve. A man was has 200k Twitter followers who read his rants about Reality TV simply because- he has ALL the answers. The guy somehow has eyes everywhere and finds out the ending of every season of the Bachelor and Bachelorette franchise months before the first episode ever airs. He knows who competes, who gets the rose, who gets the boot, and who gets the ring long before we’ve ever seen the annoying but addictive contestant intros. This man is making a monetary living giving away the end of the most dramatic show on television, because we simply can’t not look. We must know. (And by we, I clearly mean me). It’s even more fun being the all-knowing viewer. We can’t bear to wait 16 weeks to find out who is going to say yes at the end (and surely get dumped later).

The embodiment of the Spoiler movement that we are currently in the throes of is the Gender Reveal extravaganza. When a woman is around 16 weeks pregnant, everyone the couple has ever known is invited over to their home to witness the delivery (no pun intended) of the biggest news they’ve ever received- whether it will be pink or blue? I remember how annoying it was to hear my mother in law commending us with each successive pregnancy that we weren’t finding out the sex of the child. After all, “there are so few mysteries in life.” But I have to admit, it’s one thing to see a little “tail” (or lack thereof) on a sonogram and plan accordingly, and it’s another to host a virtual second wedding and to publicly share what should be an intimate moment between two people with the entire world. “It’s a boy!” and/or “It’s a girl!” are words best heard in the delivery room (or in my case on the operating table).

Once the surprise is unveiled, and the mystery is solved, then what? What is there to look forward to? Doesn’t everything feel a bit anti climactic after the cake has been cut, or the balloons have been popped, or the hot mess girl with the mascara dripping down her face is sent packing in a limo? Are we stealing joy from our futures by the burning need to know in the here and now?

Maybe Jonathan Larson was right. There IS no day but today. But what if the spoiler generation could slow their roll long enough to see that there is plenty of time to stop and discover mindfulness?

Enjoy today, because, naturally, tomorrow always comes. And that’s pretty darn exciting if you ask me.

3 thoughts on “The Spoiler Generation Is RUINING Everything!”

What I’ve Been Commenting On